Saint Lucia is an Eastern Caribbean island nation with a pair of dramatically tapered mountains, the Pitons, on its west coast. The color of the sand ranges from golden in the north of the island, to silver and black in the volcanic south west. St Lucia is one of the 'must invest' destinations due to its growing business opportunities. You can get your Saint Lucia Passport within 4 months. Get your Saint Lucia Citizenship through North Immigration.

Saint Lucia gained independence from the UK in 1979. The head of state is still the British monarch, represented on the island by a Governor General. 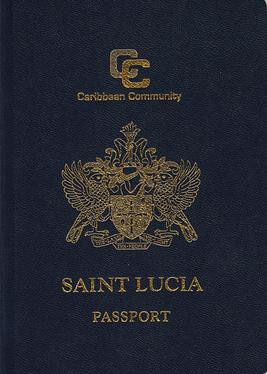