Grenada is a Caribbean country comprising a main island, also called Grenada, and smaller surrounding islands. Dubbed the “Spice Isle,” the hilly main island is home to numerous nutmeg plantations. It’s also the site of the capital, St. George’s, whose colorful homes. It consists six smaller islands at the southern end of the Grenadines in the southeastern Caribbean Sea. You can get your get your Grenada Passport within 4 months. Invest and obtain your Grenada Citizenship in this beautiful country through North Immigration and make your immigration dreams come true.

With a population of around 110,000 on the island of 344 square kilometers (133 sq. mi), the 'Spice Isle' is one of the most beautifully lush islands in the West Indies. Naturally exotic, Grenada's breathtaking scenery includes mountain waterfalls and golden beaches surrounded by tropical rain forests which are appealing even to the most discerning world traveler.

Grenada is a full and participating member of the Caribbean Community (CARICOM), the Organization of Eastern Caribbean States (OECS) and the Commonwealth. 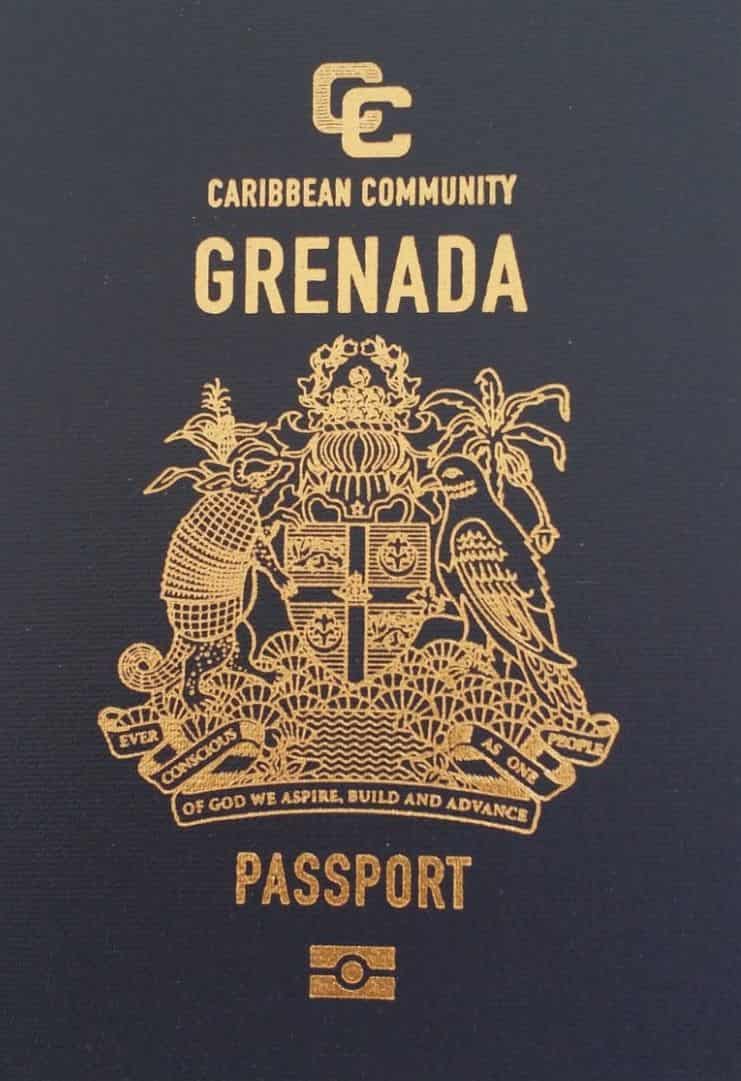