The Republic of Vanuatu is a former English-French protectorate, made up by an archipelago of 83 islands of volcanic origin surrounded by coral reefs, covering more than 12,000 sq. km of the South Pacific Ocean. Located 1750 km from Australia, 500 km northeast of New Caledonia, west of Fiji and south of the Solomon Islands, near New Guinea. The islands are inhabited by 267,000 inhabitants. Its capital, most populated city and economic and commercial center is Port Vila, located in Efate Island (the third largest of the archipelago), which has the most important port and airport of the country. Its official languages are Bislama, French and English. Its official currency is the Vanuatu Vatu (VUV). Vanuatu Citizenship by Investment is one among the new programs that had been started in Vanuatu for Businessmen and Investors to explore and expand their business, where business opportunities can be foreseen becoming more popular in future with this country. This country is a wise investment choice and currently the latest trend for investors and Businessmen in the real estate investment market. Get your Vanuatu Passport with North Immigration.
Currency: VUV
Continent: Oceania
Native Languages: Bislama English French
Population: 221552 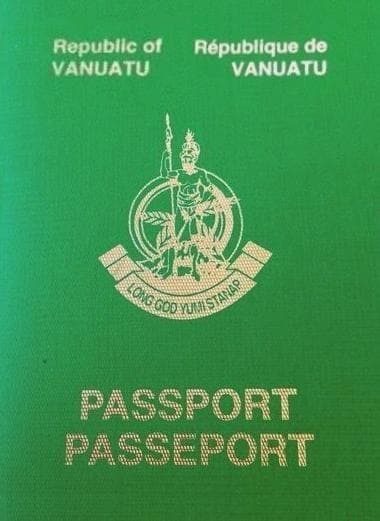