Moldova, officially the Republic of Moldova (Romanian: Republica Moldova), is a landlocked country in Eastern Europe,[14] bordered by Romania to the west and Ukraine to the north, east, and south .The capital city is Chișinău. Moldova, an Eastern European country and former Soviet republic, has varied terrain including forests, rocky hills and vineyards. Its wine regions include Nistreana, known for reds, and Codru, home to some of the world's largest cellars. Capital Chișinăuhas Soviet-style architecture and the National Museum of History, exhibiting art and ethnographic collections that reflect cultural links with neighboring Romania. Moldova's population is occupied mainly in food production and processing. Once known as "the garden" of the Soviet Union, Moldova has now lost most of its traditional Russian markets for agricultural products and is exploring new international markets.

Moldova Citizenship by Investment program is one of the newest and much sought after investment programs due to its availability of vast business opportunities that makes this country one of the latest upcoming trends for investment among investors and businessmen. Get your Moldova Passport with North Immigration and enjoy the many benefits accompanying this passport.
Capital: Chișinău
Currency: Moldovan leu
Recognised regional languages: Gagauz; Ukrainian
Official languages: Moldovan, Romanian 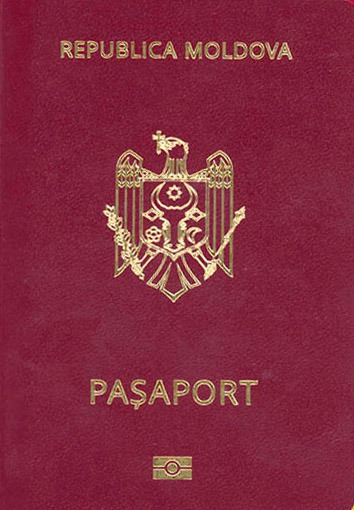