About : Antigua and Barbuda

Antigua and Barbuda is a member of the United Nations, the British Commonwealth, Carioca and the Organization of American States (OAS) among many other international organizations. Elizabeth II is the present Queen of Antigua and Barbuda, having served in that position since the islands' independence from the United Kingdom in 1981.

The Queen is currently represented by Governor General. A Council of Ministers is appointed by the Governor General on the advice of the Prime Minister. Holders of the Antigua and Barbuda passport enjoy visa free travel to approximately 151 countries, including the U.K. and the countries of the Schengen area. You can get your Antigua Passport and enjoy numerous other benefits with this passport within just 4 months.

Get your Antigua citizenship with North Immigration today. 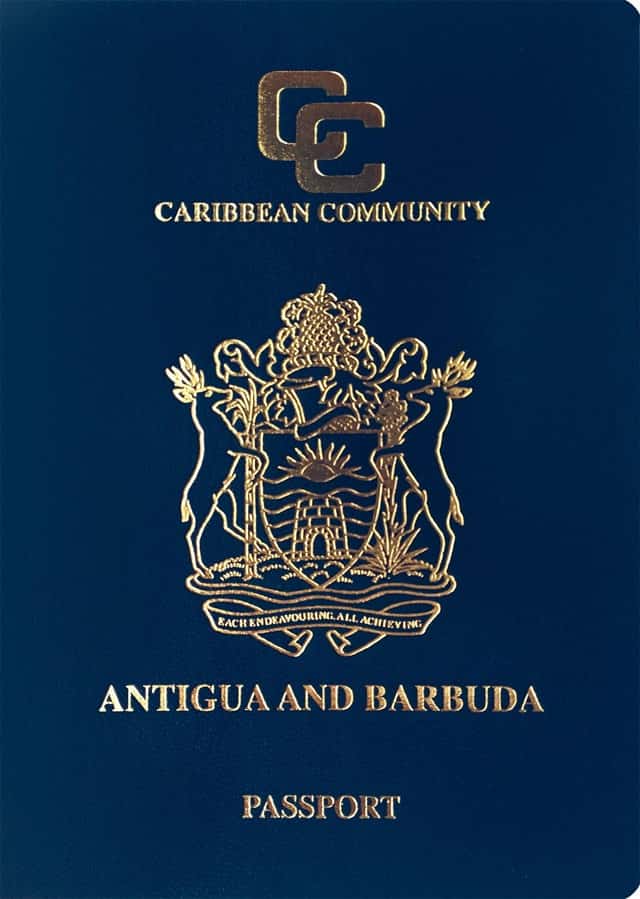